While I was working on my TBR shelf on Goodreads for this post I saw there were some series I won’t be finishing. And then I came up with this post. I’ll be giving some details for each of the series but I will stop this intro now. 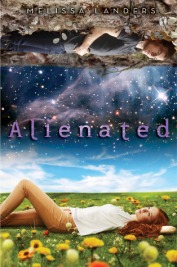 I bought this book because the hype was everywhere and Sasha Alsber from abookutopia didn’t stop talking about it for a very long time. I was intrigued and it did sound good. I read it and gave it 5/5 stars But that was back in June/July 2014. It has been almost three years and yes, I remember liking it but not that much to continue it now. 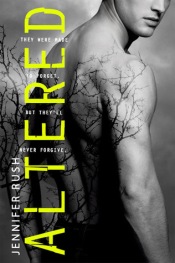 I had had this book on my TBR for a really long time and I finally read it in January, 2015. I gave it 5/5 stars so I really liked it. I read the second one in the same month probably after I finished Altered. I gave it 5/5 stars too. Since then I haven’t read the third and final book. I remember things, that’s true, but I think I don’t remember enough to read the last book. I would have to re-read them and I don’t feel like doing that, at least now. So I would say this is a serie I won’t be finishing. 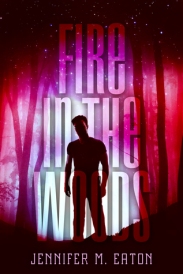 Other one I read back in January 2015, other I gave 4.5-5/5 stars. And other I didn’t continue. I read this because Ben from Benjaminoftomes kept raving about it. I really enjoyed it but again, I never continued the series and I don’t see that happening now.

I read this in August 2015. I gave it 4/5 stars and I remember being really intrigued. I didn’t read part two since then but I have also heard the third part is disappointing. I know I shouldn’t listen to that but it’s a story that can go down really fast. So I haven’t read them, they are quite short so if you are thinking of reading them I highly suggest you kind of binge read them. 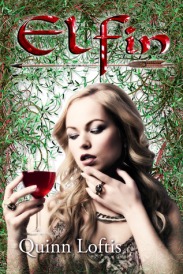 This is a serie I consider should be more popular. So, if you are looking for some YA fantasy with faeries give this an opportunity!

I read this in June/July 2015 and gave it 5/5 stars. I really really liked the story and the ideas in it. I’m sad I didn’t read the second part sooner, now though I remember somethings I would have to re-read it. I might do that sometime but not in the near future. So I won’t plan to continue it now but I might continue it in the future. 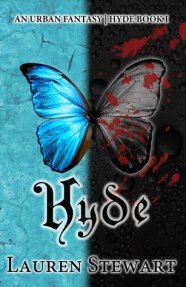 This book doesn’t have the best rating on Goodreads but I loved it. I gave it 5/5 stars. But I read it back in December 2014. It has been too long for me to continue the series and as I have said before I would have to re-read it. Since I won’t be doing that it seems I’m done with the series. I can vaguely remember some scenes, not even the character’s names or where it was set or important parts.

I think we all realised that I need to continue series sooner or I give up on them, I didn’t give any of these a bad rating as you can see. If you want to give an opportunity to any of these please consider Elfin.

Are there any series you won’t continue?